My name is Andrés Mejía. I’m a Software Engineer who’s been playing with these things called computers since I was 10, when my father gave me one for Christmas. (It was a 300 MHz Pentium II with 64MB of RAM — the fastest on the market at the time.)

I got into programming as an early teenager when a friend showed me a program called NetBus. It allowed you to remotely open your friend’s CD-ROM tray and other funny pranks. I was so fascinated with the idea that I started researching online and several months later I had taught myself Delphi/Pascal and was able to write a piece of malware that I could call my own!

You can find my open source contributions on GitHub, but since I joined my current company I’ve been laser-focused on my job so there’s not much recent activity.

You can reach me via email at andr@esmejia.com, via Twitter at @mejibyte or on LinkedIn. 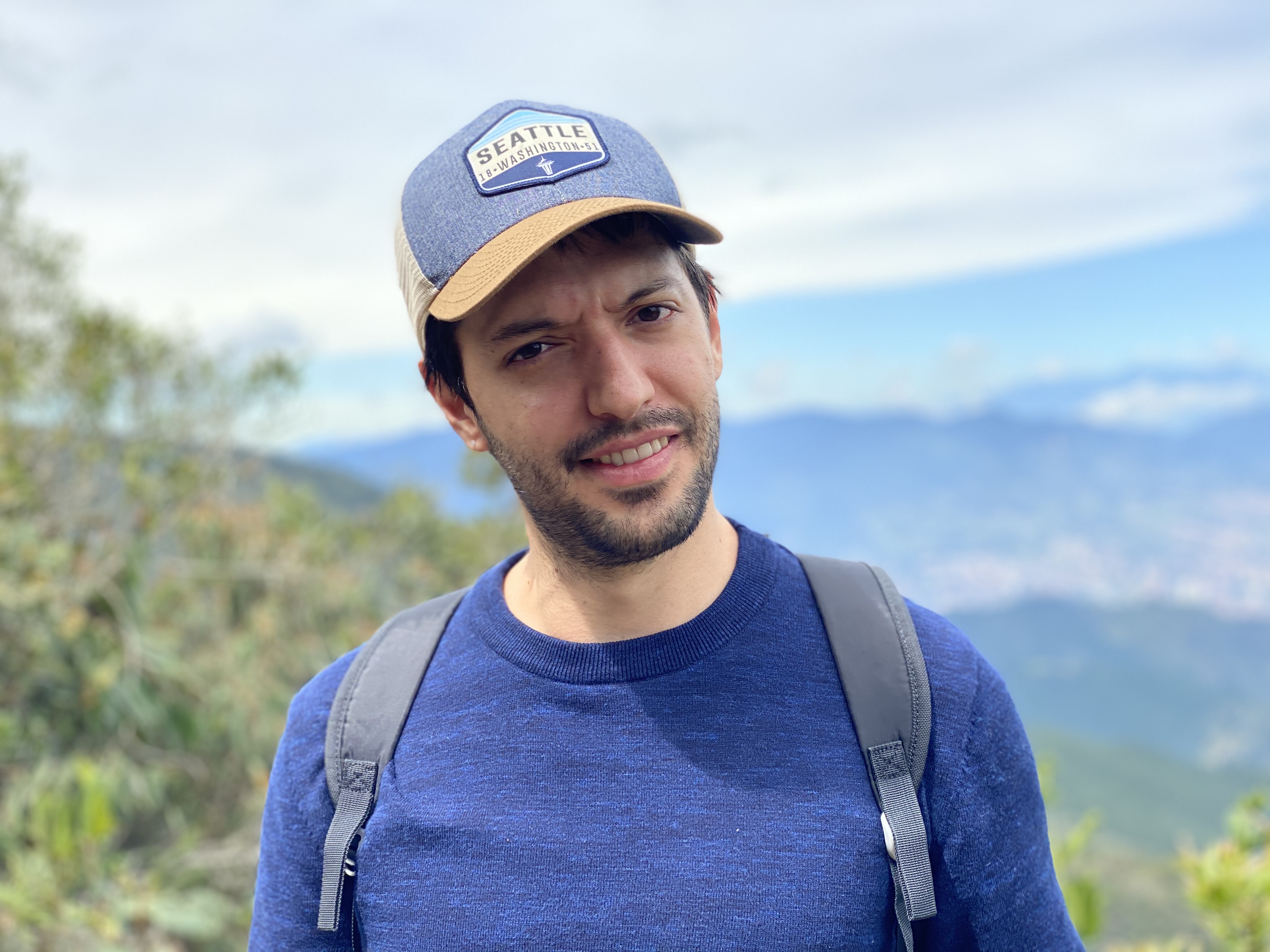